The near by town of Huntingdon is rich in history with a number of famous people going on to make their mark on world affairs. Samuel Pepys the diarist began his education at Huntingdon Grammar School before moving on to St Paul’s School London and later studied at Magdalene College Cambridge.  Oliver Cromwell was born in Huntingdon in 1599 being the son of the leading gentry’ family in Huntingdonshire, he was educated at Huntingdon Free School before going on to study at Sidney Sussex College in Cambridge. He later went on to become elected the MP for the Short Parliament and was re elected to the Long Parliament. A fine museum recounts the exploits of Cromwell in Huntingdon.  Latterly Sir John Major was MP for Huntingdon and later became the Prime Minister succeeding Margaret Thatcher, Sir John still lives on the outskirts of Huntingdon.

Peterborough has a magnificent Cathedral which deserves a visit; the city is supported by a number of business parks which houses the head offices of leading insurers and tour companies. This is underpinned by Flag Fen a Bronze Age Archaeology Park an ideal day out for the family.

A fascinating city steeped in history with modern shopping centres which complement the ancient architecture, The abundance of colleges, with the river Cam gently flowing through “The Backs” where you can soak up the atmosphere of this picturesque city with a excursion on one of the many punts powered by the students who take the hard work out of this graceful form of transport. 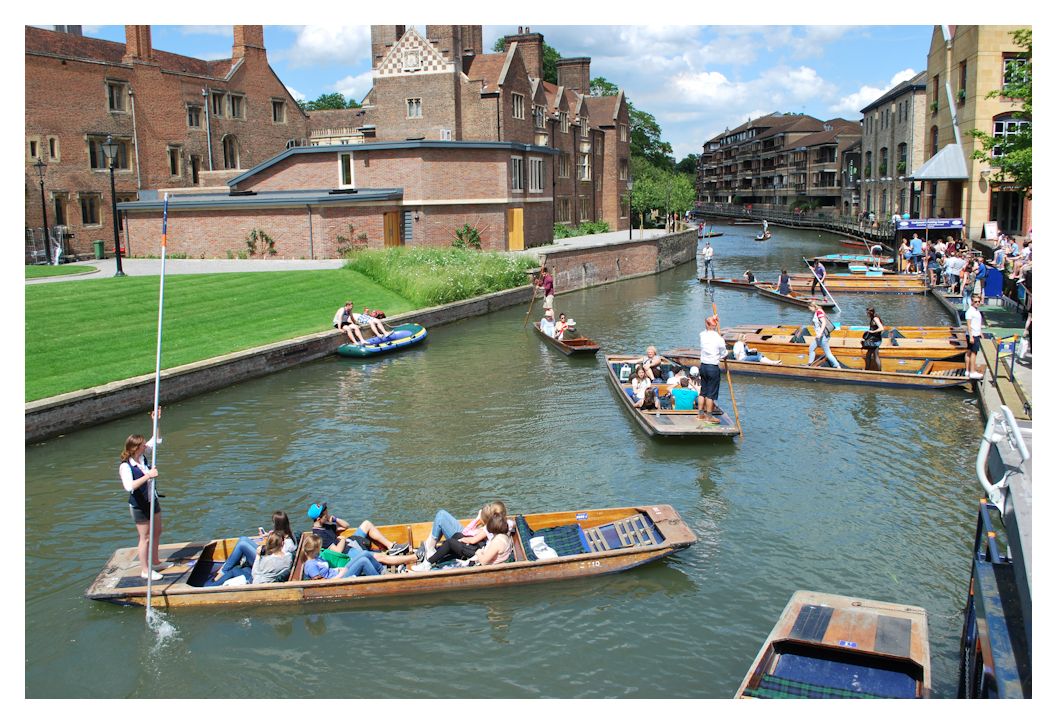 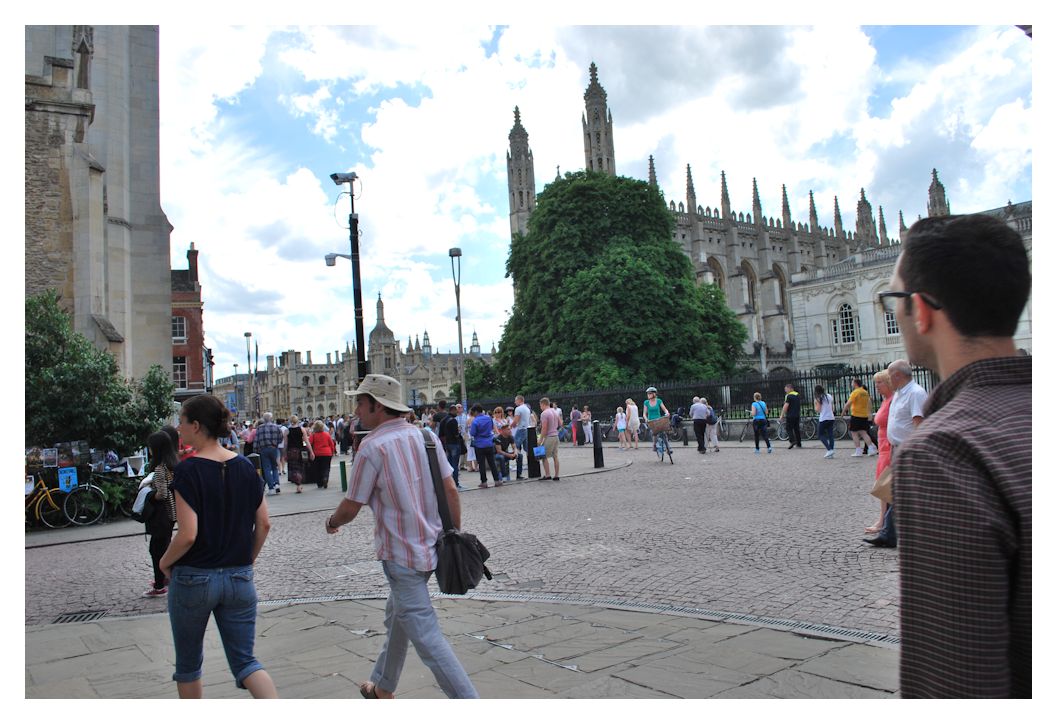