The formation of Ramsey Club took place in 1922.  The so called “Gentleman’s” Club was located in premises in Great Whyte and consisted of a bar, a billiard table and a card room.  It was all very comfortable and the floor was even raised to allow members to sit and watch the billiards.  Shares were issued and Directors elected.  The first AGM was held in January 1924 when it was agreed that the entire management and control of the Club should  be entrusted to a Committee of nine members who are Directors for the time being of the Ramsey Club Company Ltd. 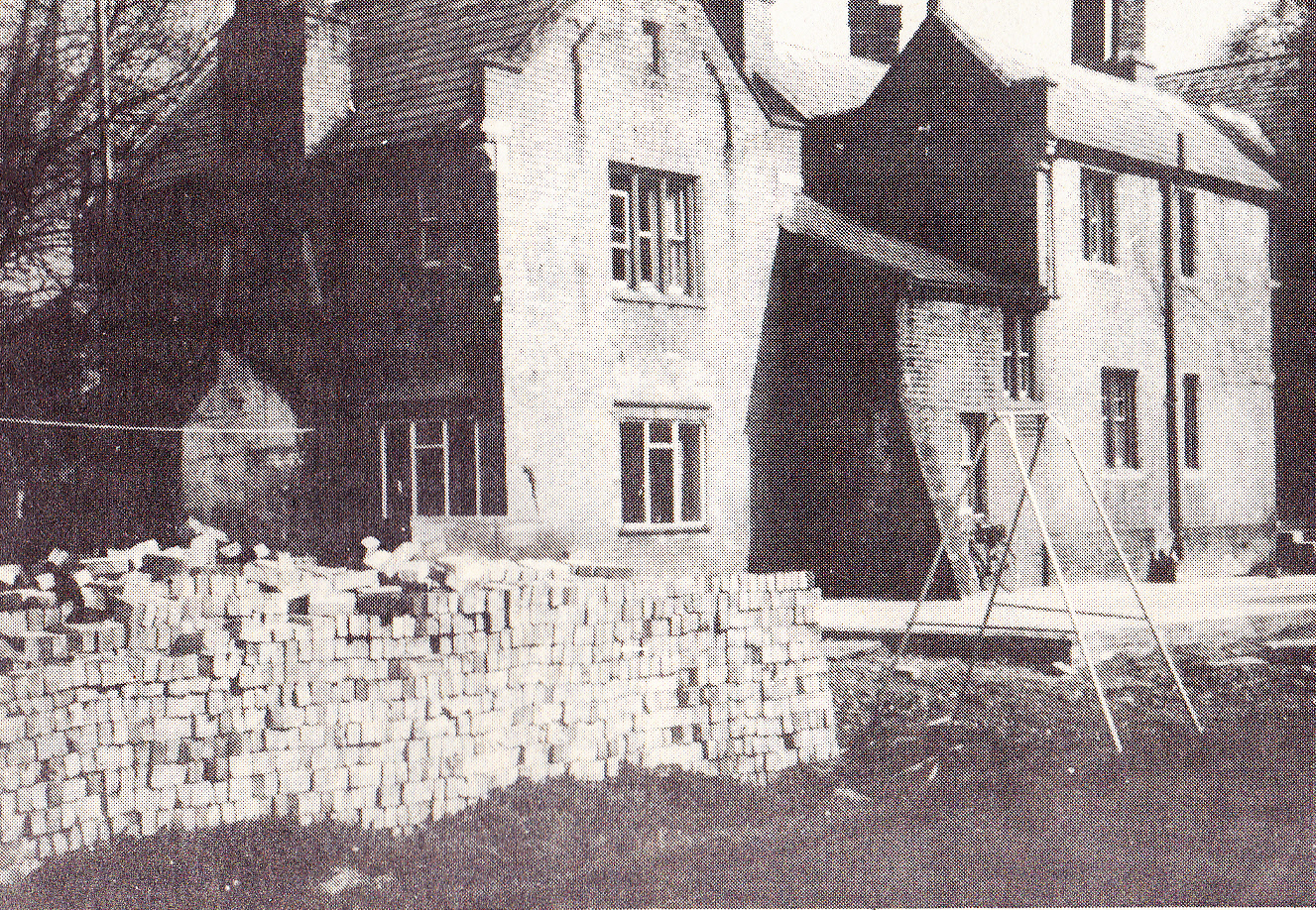 In 1950, when the old vicarage came up for sale, the Directors were pursued to purchase the building and an extra ten yards of land, so as to make a full length bowling green (three rinks).  Two rooms were knocked into one to form a billiard room.  The old tennis court became a putting green.   More land was later purchased to extend the bowling green to six rinks.

In September 1963 the Club set up a Sub-Committee in order to discuss several financial matters, including the purchase of land for a 9 hole golf course. The following month the Chairman of the Board, Mr E P Brand (Ted) arranged a meeting with interested parties to elect the first Golf Committee.   In March 1964 the first Professional was appointed.

The course was officially opened in June 1965

The formal opening of the Club was in April 1965 when two Professionals and two Amateurs played the course.
The Amateurs were, Walker Cup players Michael Bonnallack (68) and J.L. Morgan (71); the Professionals were Ryder Cup players, Dai Rees (63) and Peter Alliss (67)

Will always be remembered as the greatest day in the history of Ramsey Golf Club when a bumper crowd flocked to Ramsey to see one of the kings of international golf, Gary Player, crown a fine afternoon’s play by winning a four-ball exhibition match staged to mark the official opening of the Club’s new 18 hole golf course. His score of 65 included four birdies and a superb eagle. Competing with Gary for a prize of £50 (donated by an anonymous member prior to the game) were Dave Thomas, Brian Barnes and Dai Rees.

The above information was extracted from the Booklet, A History of Ramsey Club Co. Ltd 1922-1968, by E P Brand.   In closing he said “Keep the Club’s good name, it takes a few years to make a reputation, it doesn’t take long to lose it”

Steeped in history the Club and its course continues to offer challenge and entertainment to its Members and Visitors alike.  In addition to golf the Club offers external bowling on six county standard links and for indoor activity there are snooker and pool.
The Club as a whole has always had a reputation for offering visitors and new members a very warm welcome.  This tradition continues today. 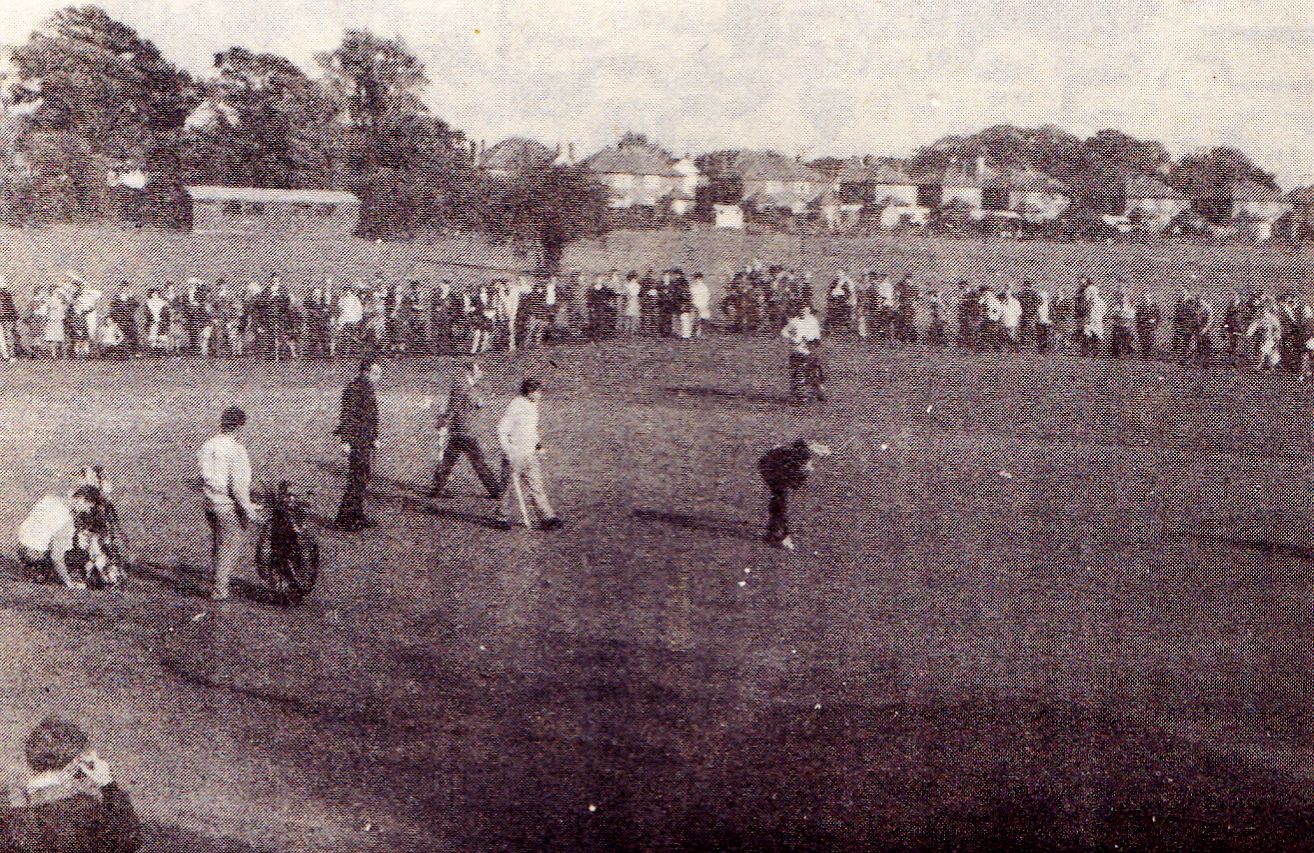 Gary Player about to putt on the 5th Green